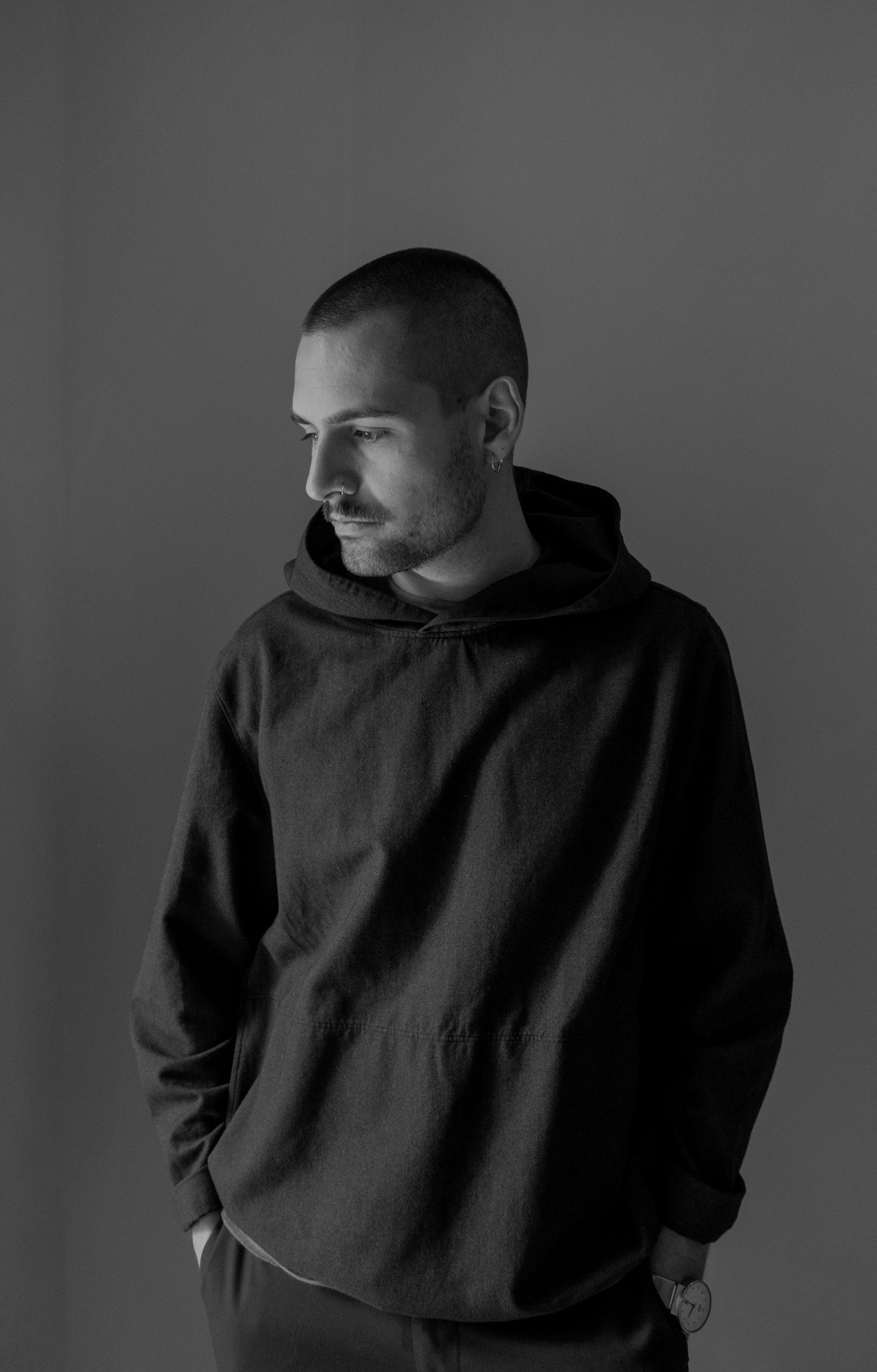 Manu Bano was born in Valencia, Spain in 1990. After studying Industrial Design at UCH CEU University in Valencia and a Master’s degree in Furniture and Lighting, he joined Magnus Long Studio in London and collaborated in projects for Central Saint Martins University. Then he moved to Mexico City in 2013 where he currently lives and works.

Son of a designer and an artist, Manu grew up in a creative and experimental environment, awakening from an early age his interest in materials, craft techniques and the nature of objects.

Together with Héctor Esrawe and Age Salajõe, he co-founded EWE Studio in 2017. 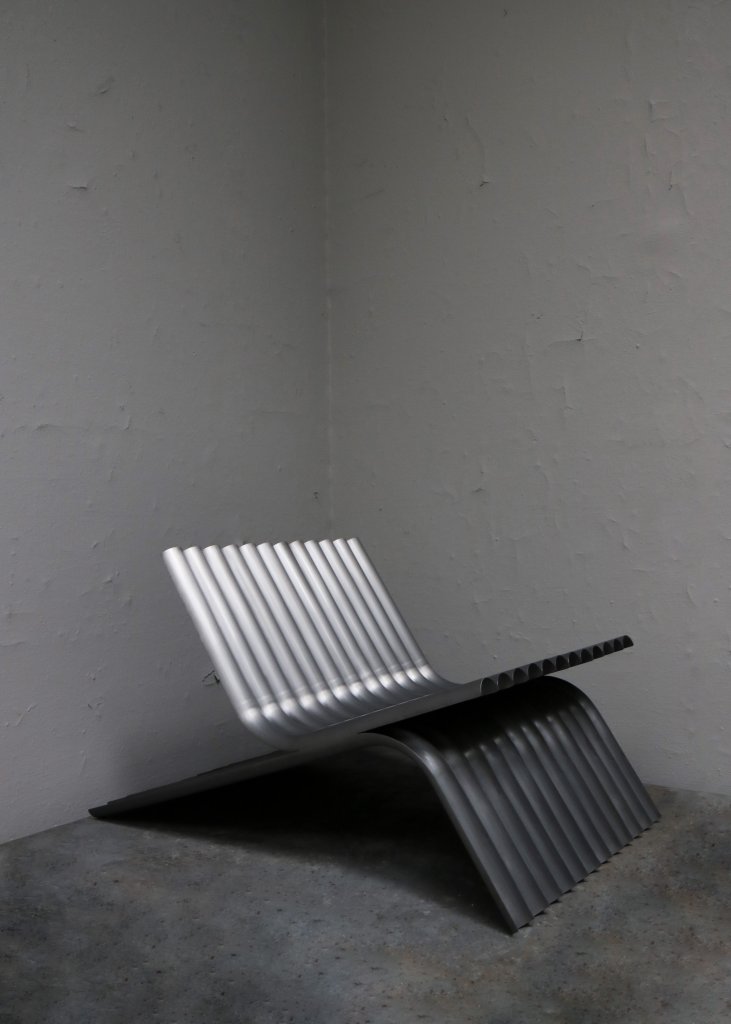 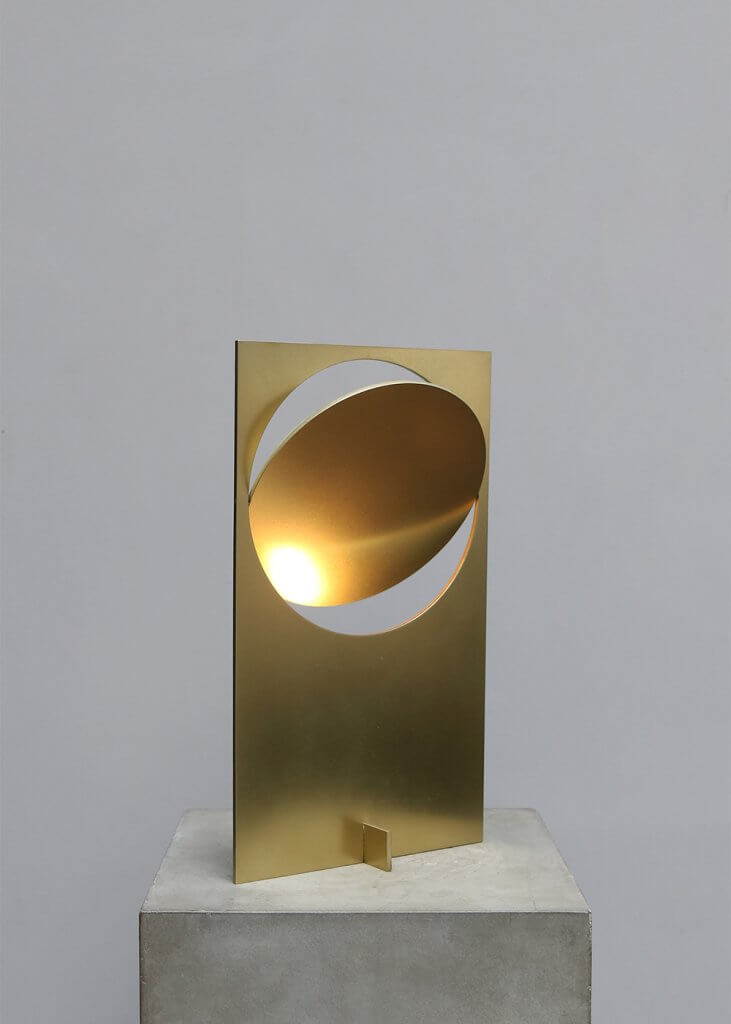 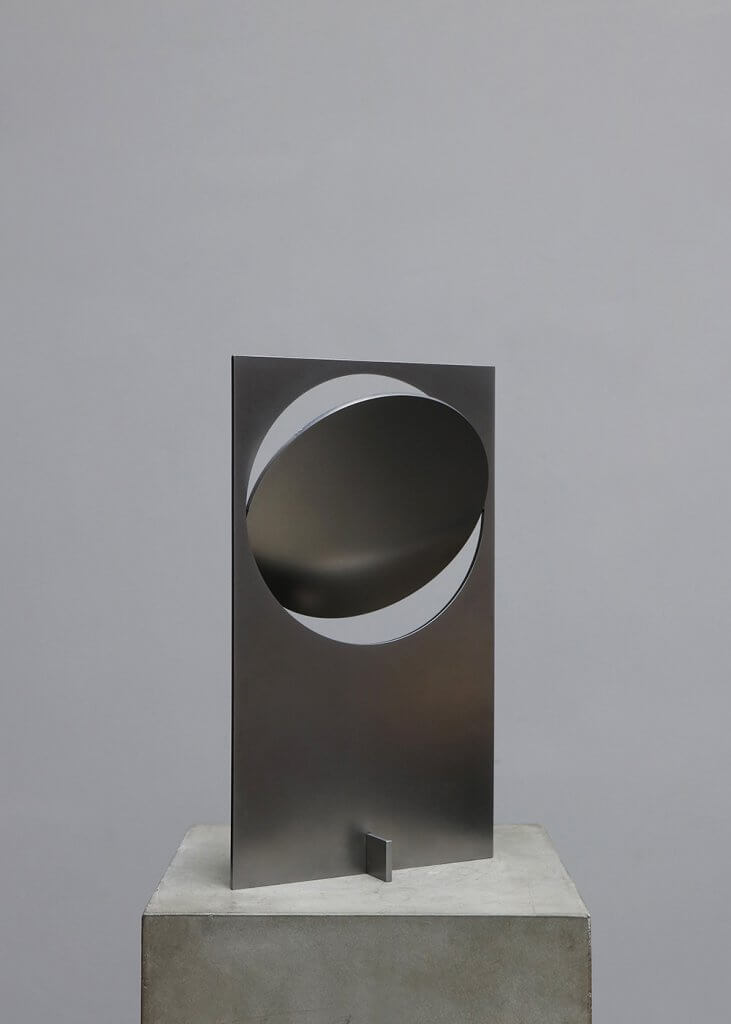 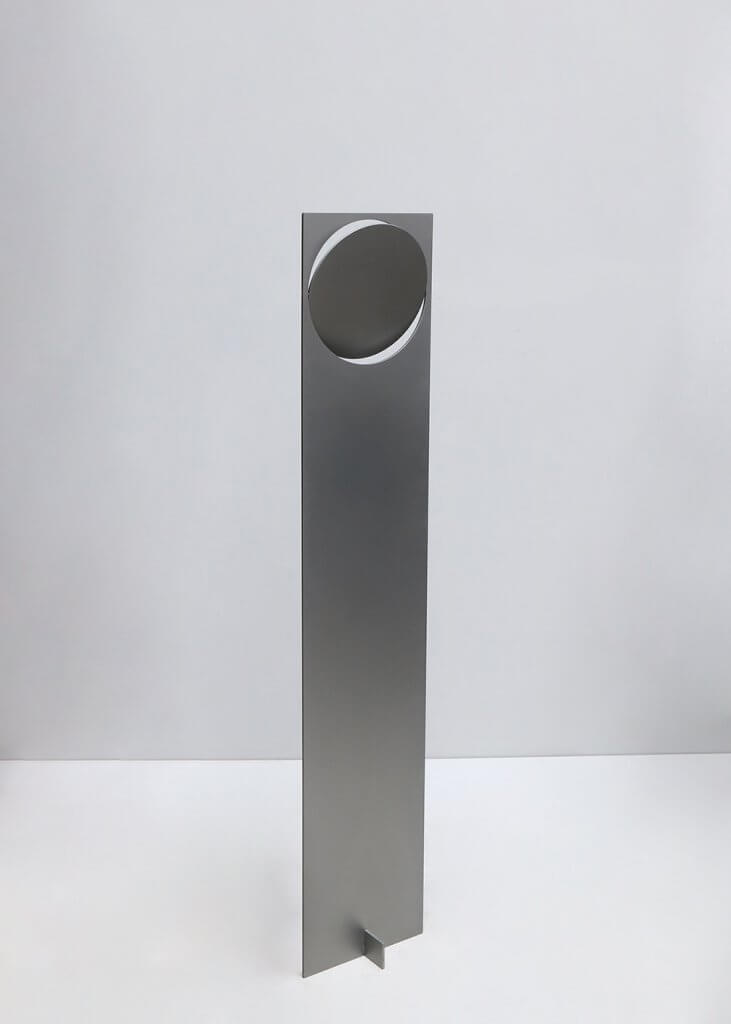 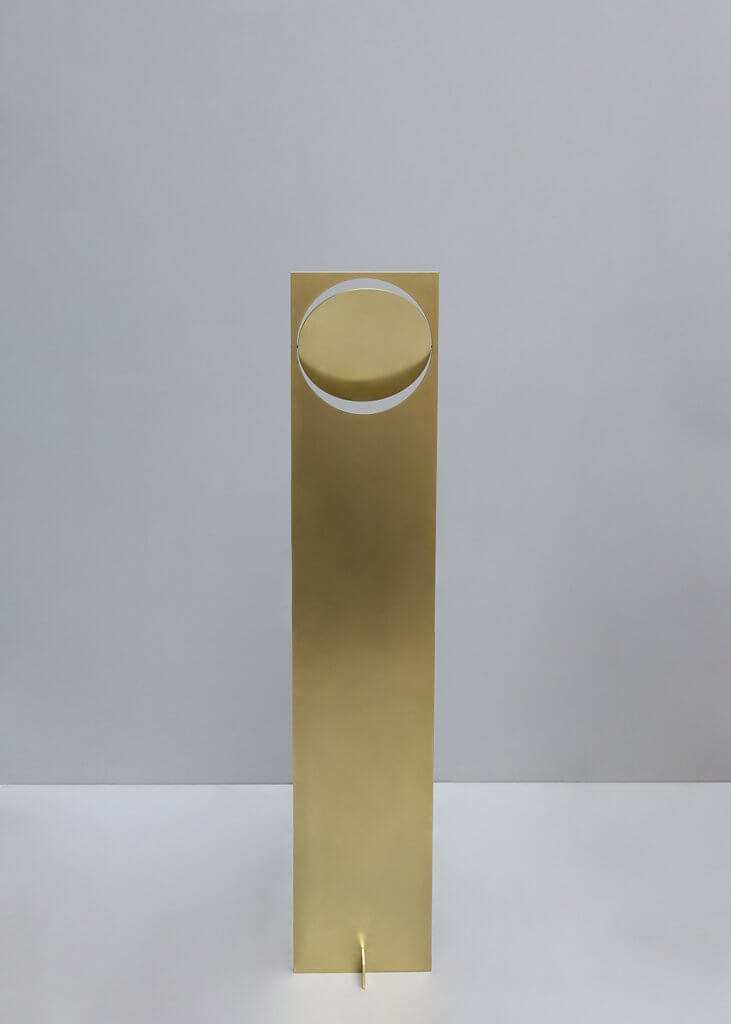